With the length of 221 km, the Sava is the longest Slovenian river. It is one of the best-preserved rivers in Europe and its river basin is a European biodiversity hotspot. One of the biggest threats to the Sava is posed by hydroelectric power plant projects. In Slovenia, we have already built 8 large and more than 200 small HPPs (hydroelectric power plants) on both the Sava and its tributaries. The Middle Sava between Medvode and Vrhovo is thus the only still preserved longer, free-flowing section of the Sava in Slovenia. This area is home to our huchen population, which is one of the most vital populations in Europe and the Balkans. The Middle Sava is an extremely important habitat for many other indigenous and endangered animal and plant species, and at the same time it is of great importance to humans. The Sava alluvium with its supplies of quality drinking water and fertile fields in its river basin enables food production while the river and the riverside are a place of relaxation and recreation for the locals. HPP projects pose one of the biggest threats to the Sava.

Holding Slovenske elektrarne (HSE Company) intends to build a chain of 10 new large hydropower plants on the Middle Sava from Hrastnik to Tacen. At the beginning of October 2020, a concession contract and an agreement were signed with the municipalities in Zasavje regarding the construction of the first HPP section: HPP Suhadol, HPP Trbovlje and HPP Renke.

The Government and the HSE Company are interested in the construction of HPPs on the Middle Sava as soon as possible and present only arguments in favor of the project to the public. Nine NGOs, movements and civic initiatives joined the For the Sava River (Za Savo) group: Eko krog Society, Leeway Collective Institute, LUTRA Institute, The Slovenian Native Fish Society, Balkan River Defence, Mladi za podnebno pravičnost, REVIVO Institut, Civic Initiative #ZaSavo Litija, Civic initiative for ecosocial society and the development of Zasavje.

As part of the project, we will analyze the concession agreement and the restructuring strategy of the Zasavje coal region. We will support a development scenario based on respect for its natural and cultural heritage. We will present our findings and views to the public through the media and the website, where we also gather the support of individuals and organizations. Our main goal is strong public support for the development of Zasavje which does not include HPPs and is based on green development, preservation of nature and a healthy living environment. We will mount the pressure on decision-makers for more transparent and inclusive procedures of HPP construction on the Middle Sava and the formulation of the region's development strategy. 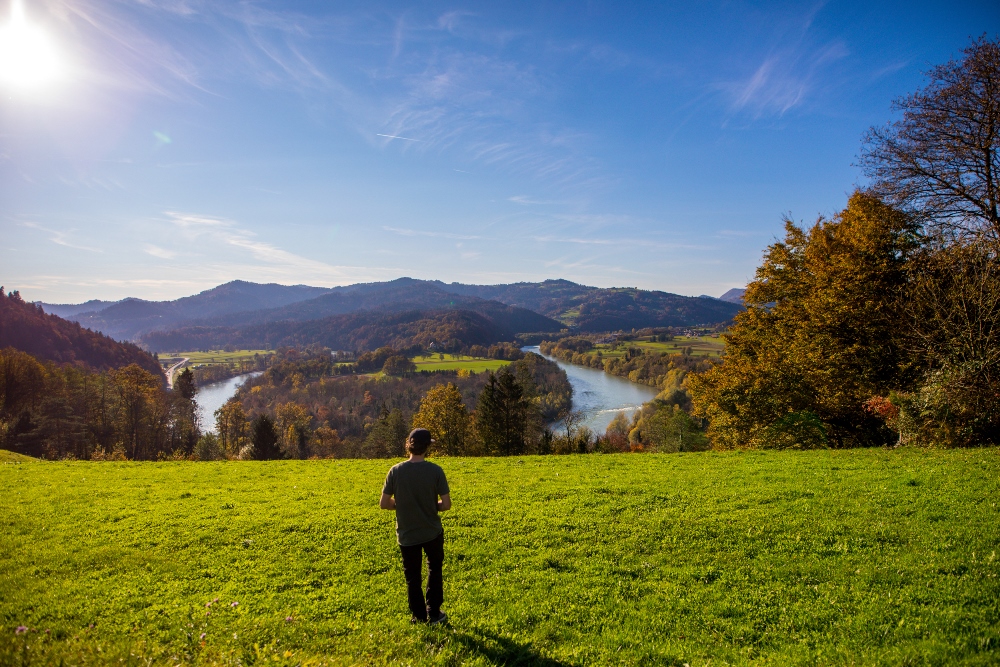