The project deals with opening up municipal data and increasing the transparency of local government. Many municipalities do not publish the data necessary to monitor the work of elected representatives (for example, the roll-call vote results). On the other hand, the information that is published is often displayed in a user-unfriendly and non-intuitive way – most often in non-contextualized and machine-unreadable files that cannot be searched. Buried municipal data discourage citizens from monitoring the democratic process, while also increasing the costs of supervision by often understaffed and financially underfunded local NGOs and the media.

In the consortium, we will tackle this problem with various activities. During the project, we will prepare two analyzes: a scale of transparency of Slovenian municipalities and a manual entitled 'Open, transparent and inclusive municipality' by the end of the project. By ranking municipalities we intend to exert pressure and encourage competition between them, while at the same time informing and empowering the public, the media and NGOs regarding the extent of the issue of (non)transparency. The handbook will present good practices and suggestions for improving transparency for municipalities.

We will expand the project and our understanding of the problem and its solutions by developing and installing a platform to monitor the work of elected representatives in four pilot municipalities. We will install the “Municipal Parliameter” in cooperation with various local stakeholders, thus providing citizens, local NGOs and the media with a better insight into local democracy. Only when citizens and local organizations can monitor the work of elected representatives in a user-friendly way will they be able to transform themselves from passive observers of the political process into its co-creators and supervisors. At the same time, we believe that the pilot installations of the 'Municipal Parliameter', as an example of good practice, will encourage other municipalities to become more transparent and open. 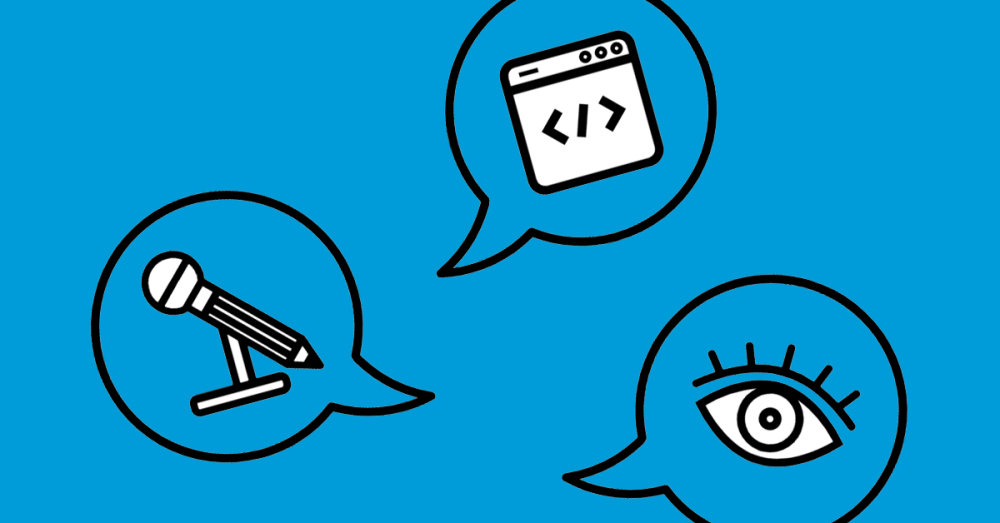 Project promoter: Today is a new day, Institute for other studies